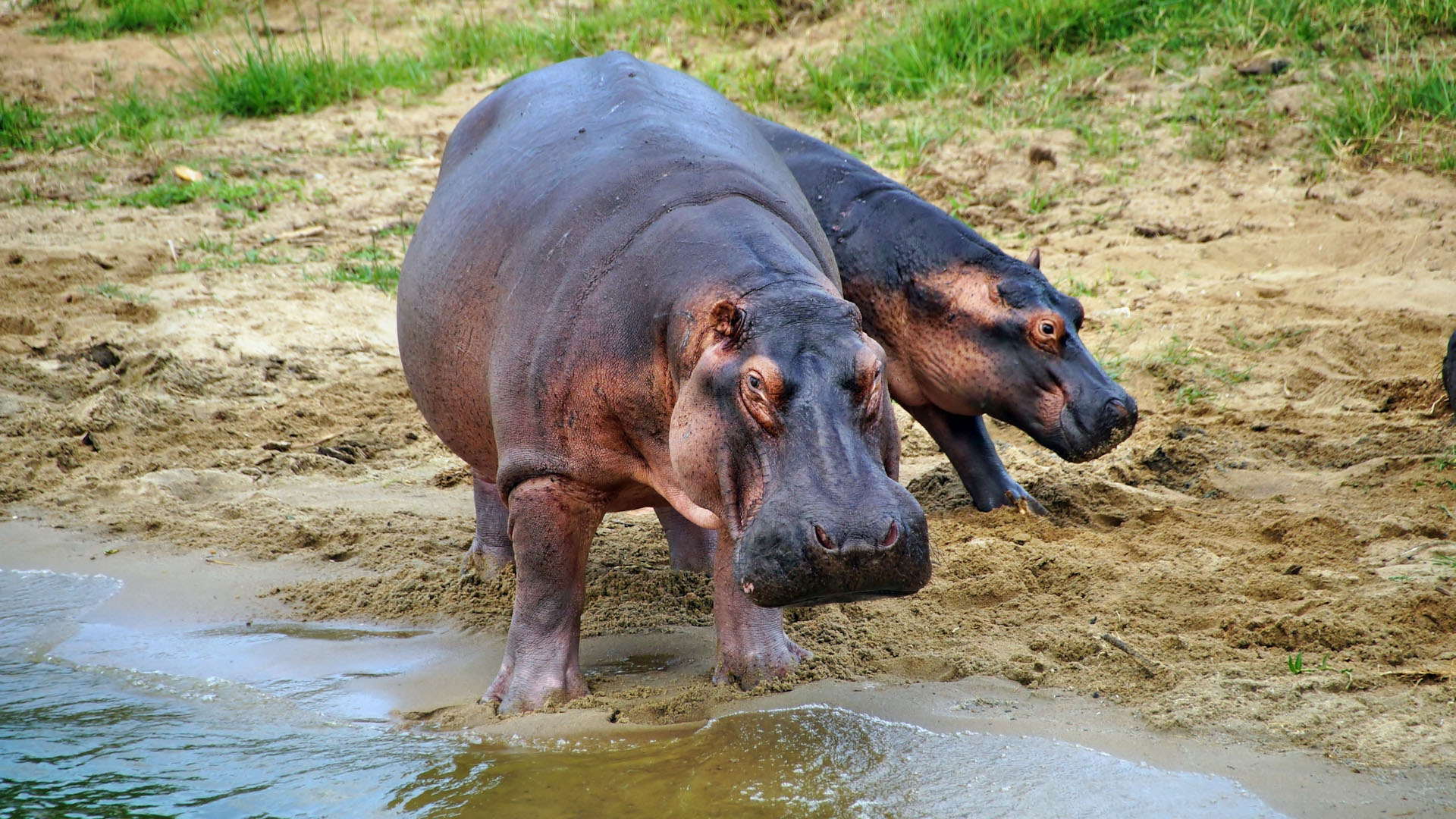 If you wake up early morning and you feel like going to the national park for game drive, you just pack up your bags and head to Lake Mburo national park. The park hosts a wide range of wildlife such as African leopard, jackal, impala, hippopotamus, zebra, warthog, common eland, buffalos and others. There are designated tracks for game drive experiences and these depend on your entrance point. For those coming from Kampala, the Nshara gate is preferred while those from Mbarara, it is better to use the sanga gate. It is also possible to do a night game drive where you encounter nocturnal animals.

A boat cruise is possible within the park and this offers the opportunity of viewing water living creatures such as the hippopotamus and the unimaginable scenic views of the surrounding nature on the mainland. A boat cruise is done on Lake Mburo which is part of the national park-the park was named after the lake.

Prime birding areas within the park include the acacia woodland. You shall have the possibility of viewing about 332 species of birds such as many swamp specials like papyrus gonelek, papyrus yellow warbler, white-winger warbler, and the shoebill.

Planning for a one-day tour in Uganda is possible by visiting Lake Mburo national park. 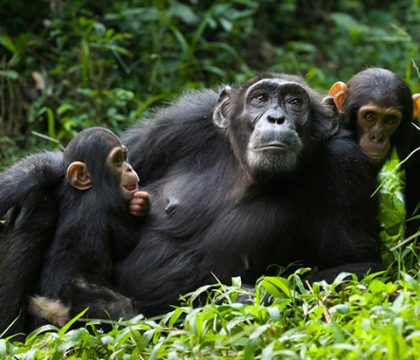 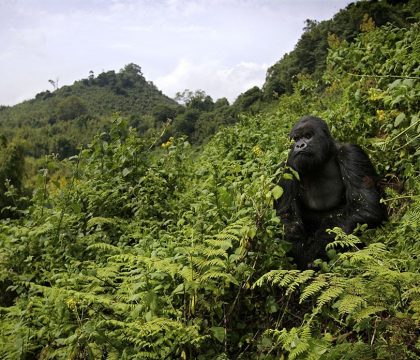 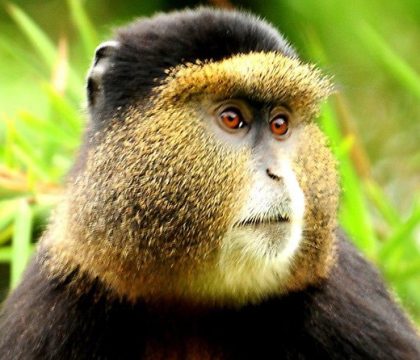 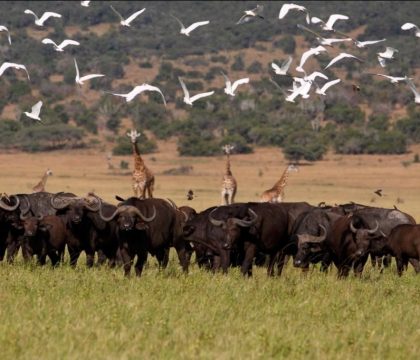 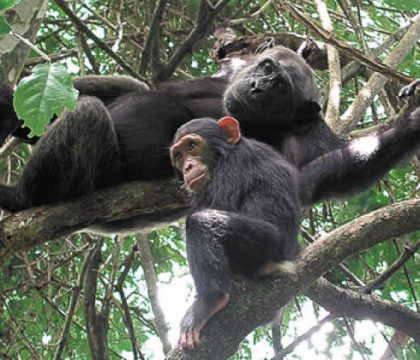 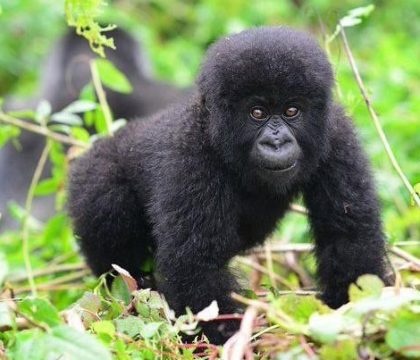 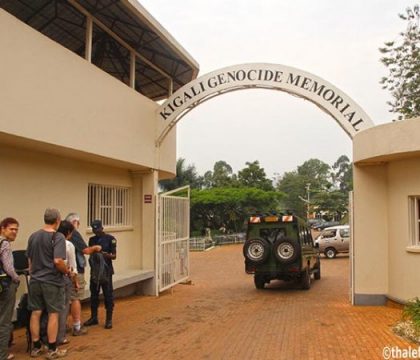 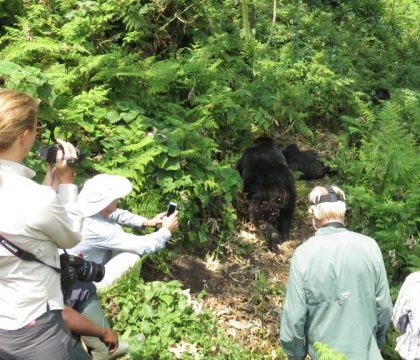 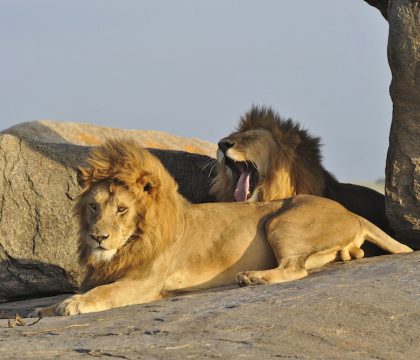 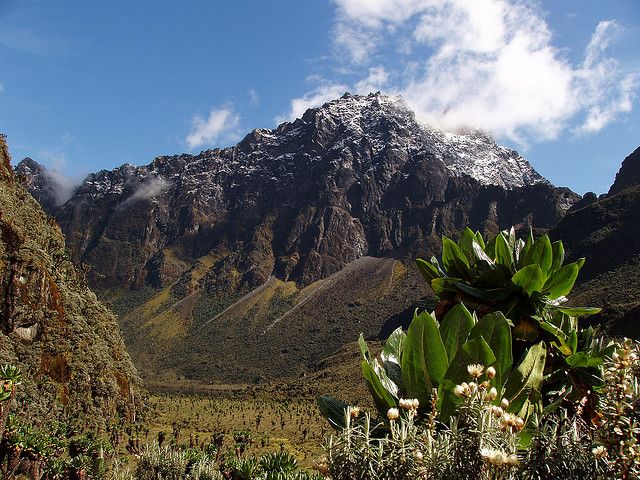 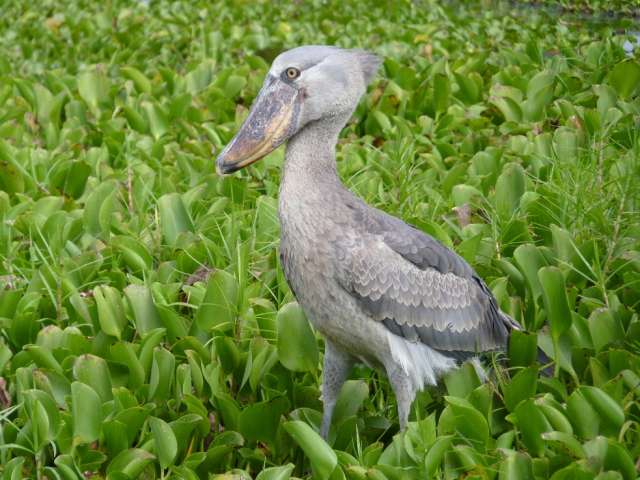 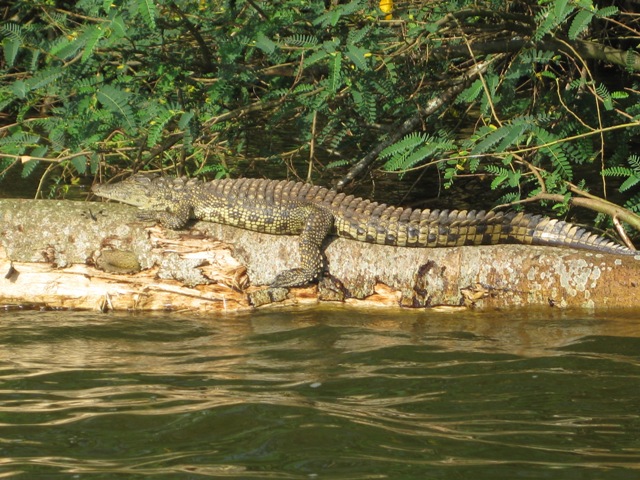 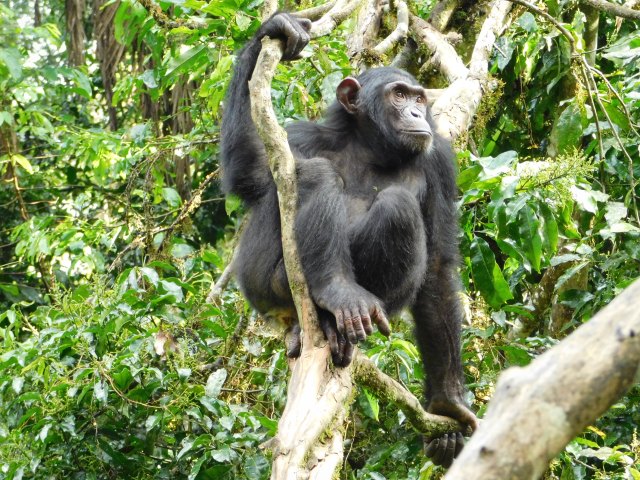 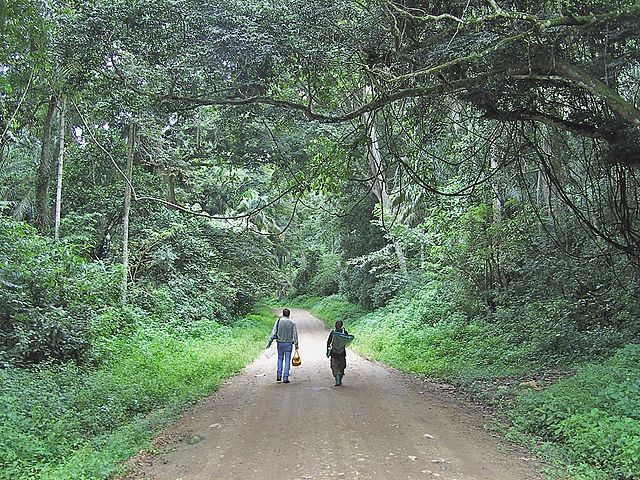 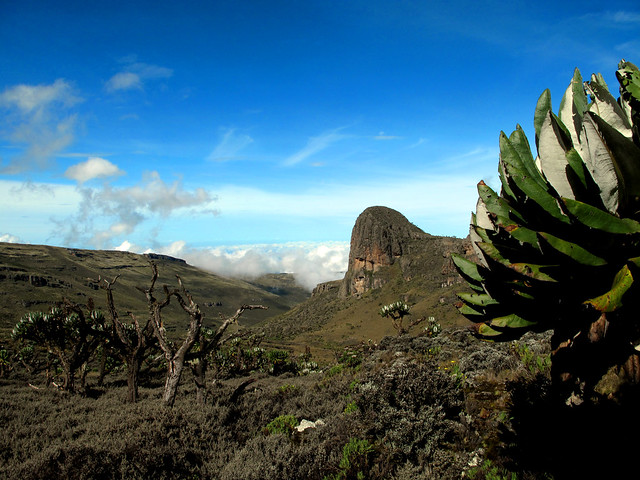 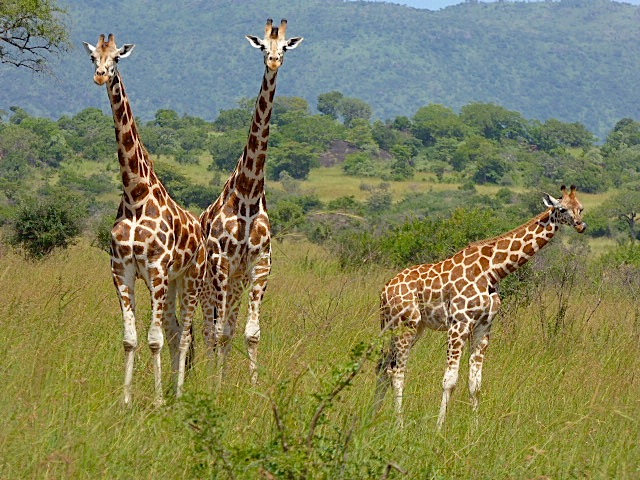 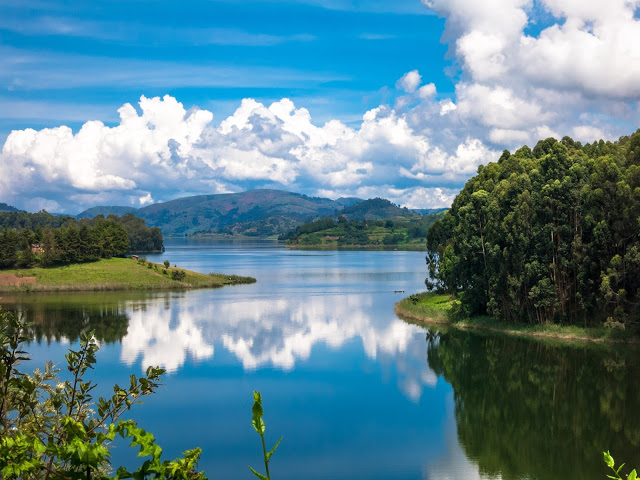 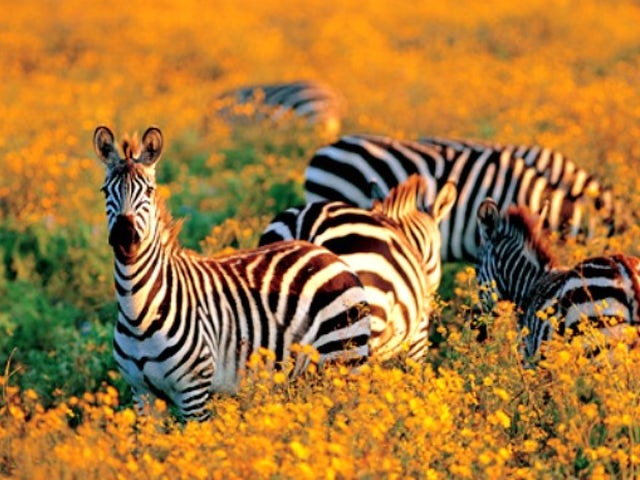 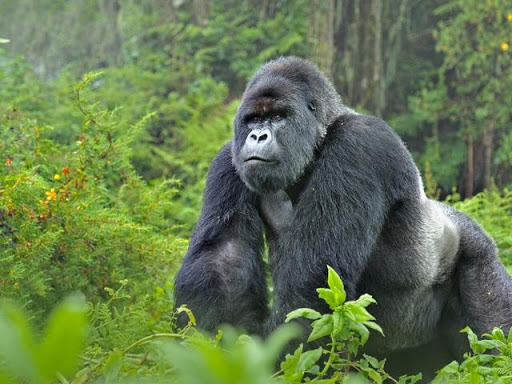 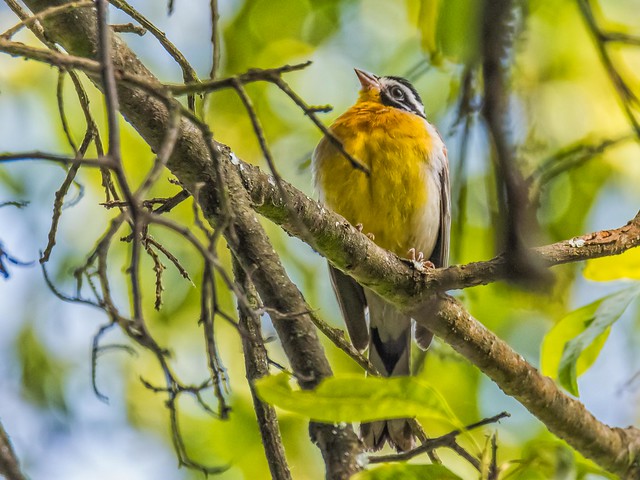 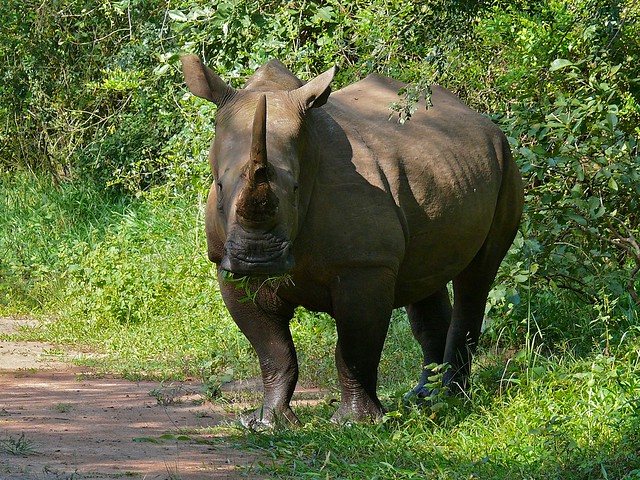