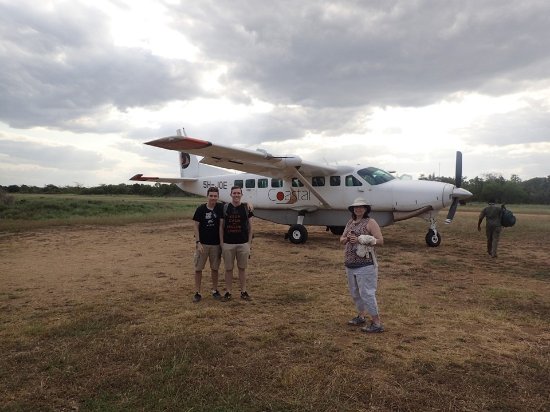 From the 1st June of 2017, Coastal Aviation one of the oldest and most successful aviation companies in Tanzania, and an aviation heavyweight as far as bush routes are concerned in Tanzania will be introducing a route that will be called the Migration. “Migration Capital” will be Grumeti starting from the month of June, then Kogatende in Northern Serengeti as from 1st July to 30 November and lastly Ndutu will serve as the Migration capital (in Southern Serengeti) from 1st December to 15 March. 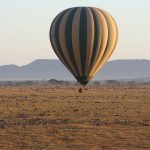