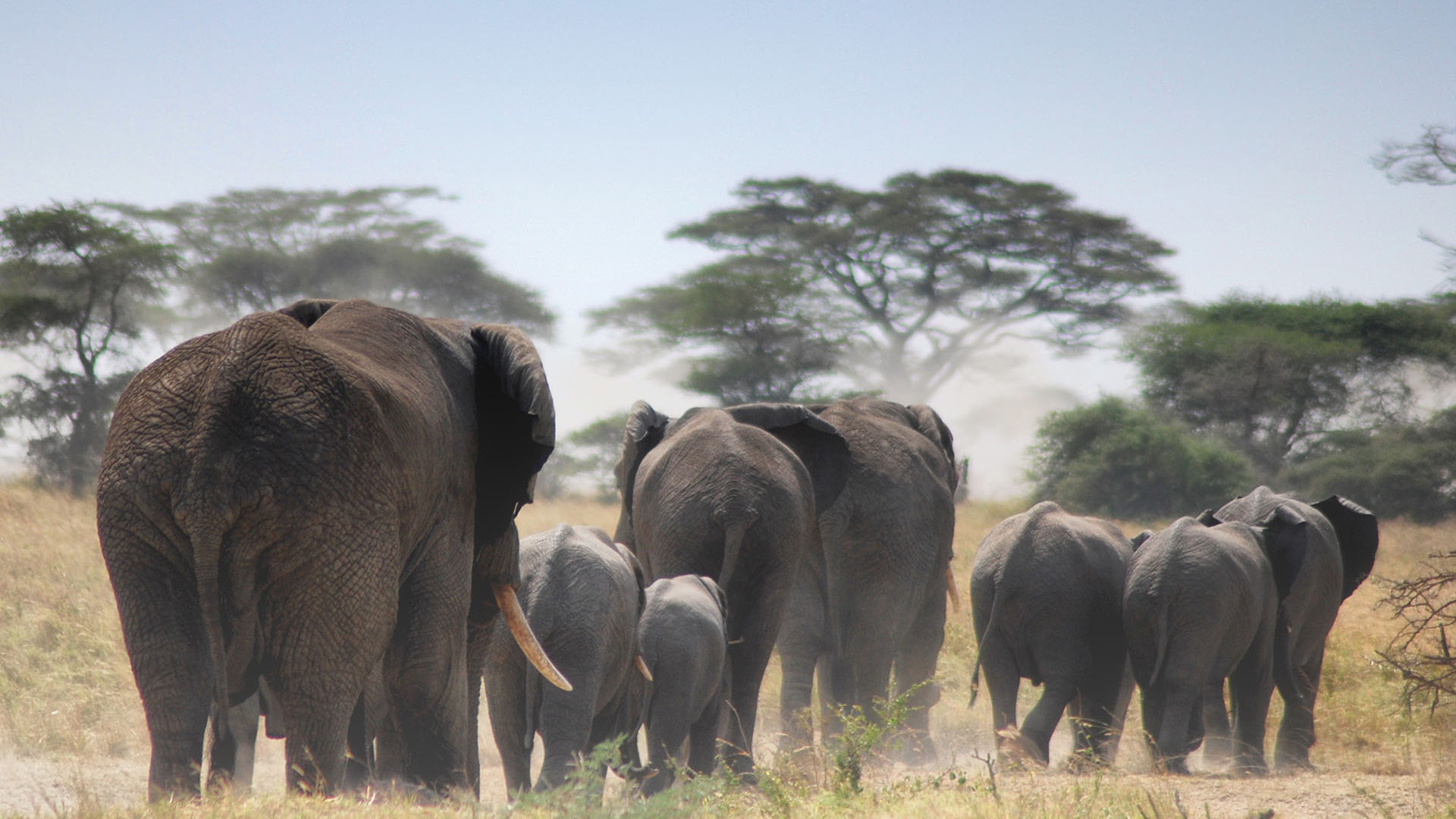 Northern Tanzania Parks are located very close to one another and if planned well, then on your 3 days safari in Northern Tanzania will see you visit three prime parks of the northern Circuit and thus giving you such a satisfying tour. From Arusha you can visit Lake Manyara National Park, Tarangire National Park and the Ngorongoro Crater without driving even for 2 hours.

In our Three days Safari in Tanzania (northern circuit), you will be picked from your hotel at Arusha or Moshi and start with the Tarangire National Park which is barely an hour and half hours drive on nice paved road. From Tarangire you will proceed to Ngorongoro Crater also referred famously as the 8th wonder of the world for about an hour and a half again. From Ngorongoro then you will drive to Lake Manyara which is just an hour’s drive from Karatu where you will most likely spend the second night. After your gamed rives at Lake Manyara until 4 or even 5Pm you will then drive back a further one hour and a half to Arusha town where the safari ends. That means you can be transferred to Kilimanjaro International Airport if you have a flight to catch and fly back home.

Just request for your preferred accommodation category and style. 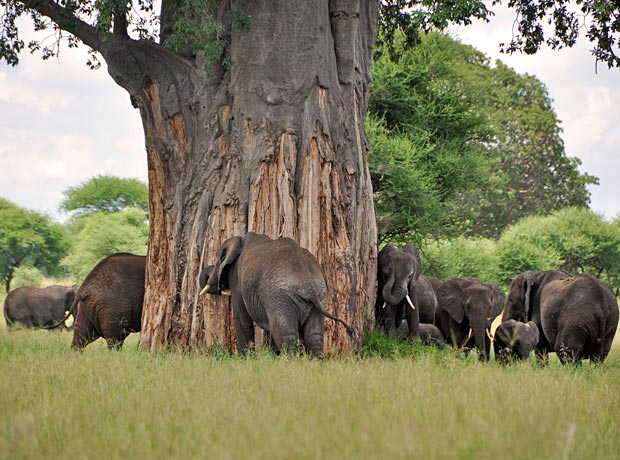 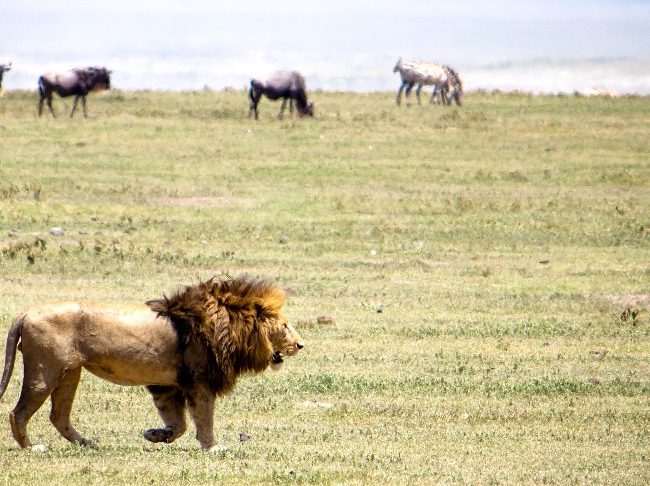 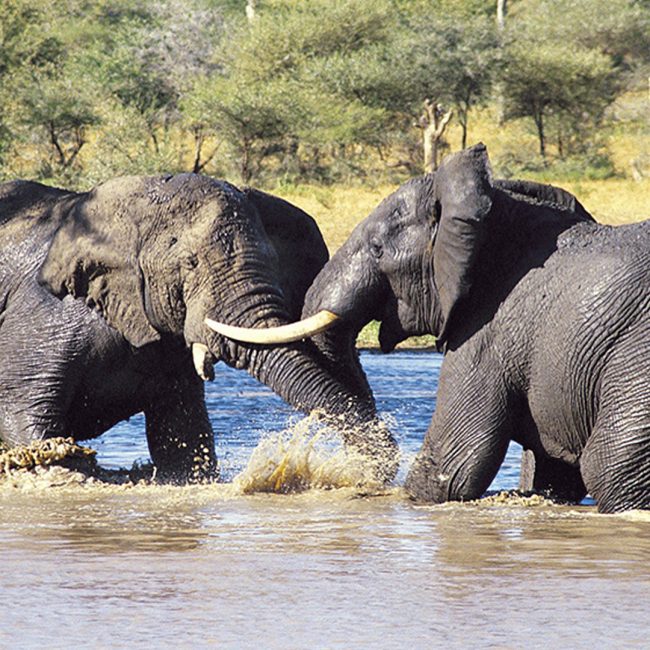 Early morning pick up from your lodge/hotel in Arusha and drive through the town where you can have a brief stop to do any shopping or change money in the forex bureaus. We then proceed through the Masai steppe and drive to Tarangire National Park which is a famous spot for large herds of elephants and the gigantic age-old baobab trees that dwarf them below. Tarangire National Park is a true wilderness safari destination with lots of animals that can be spotted including lions, leopards, zebras, giraffes, buffaloes, gazelles, gazelles, and the rare species like the long-necked gerenuk and the fringe-eared oryx which can be spotted with some little luck. Tarangire is also home to many birds species including rare species like the Ashy starlings that can be spotted very easily even at the Gate. Later in the afternoon, we will drive to the lodge/ camp for dinner and Overnight. It is also possible to drive to the Mto wa Mbu/Lake Manyara area for overnight. Basic camping also possible outside the Park.
2

After breakfast at the lodge/camp then we check out and drive to the Loduare Main Gate of the Ngorongoro Conservation Area where we takesome5 to10 minutes to for registration formalities then head up to the Crater rim where we make another shortstop to take photos and have some stunning views over the Crater floor. We will then drive down the Crater walls to the floor of the Ngorongoro Crater for a fun-filled day of game drives. Picnic Lunch will be served at the hippo poolside inside the Crater or any other picnic site. We will then continue with the game drives spotting many animals including; gazelles, hyenas, hartebeests, zebras, jackals, and of course, the Big five with a little luck can be spotted on this day. The big five includes Buffaloes, lions, leopards, the African Elephant and the Rhinos. Later in the afternoon, we ascend to the Crater rim for dinner and overnight. Other accommodations also available at Karatu, outside the Conservation Area.
3

Day 3: Lake Manyara – Back to Arusha

Breakfast early in this morning then we check out and drive to the floor of the Great Rift Valley where we will make a brief stop at the Gate of Lake Manyara National Park for registration. We will then continue with game drives in this lush green and beautiful park for the rest of the day with picnic lunch. Lake Manyara the home of the legendary tree climbing lions is also home to herds of elephants, zebras, giraffes, impalas, and lots of birdlife including the colourful flamingos. Later in the afternoon, we will drive back to Arusha town where the safari ends. Depending on your schedule you will be transferred to the Kilimanjaro International Airport on request at extra cost. 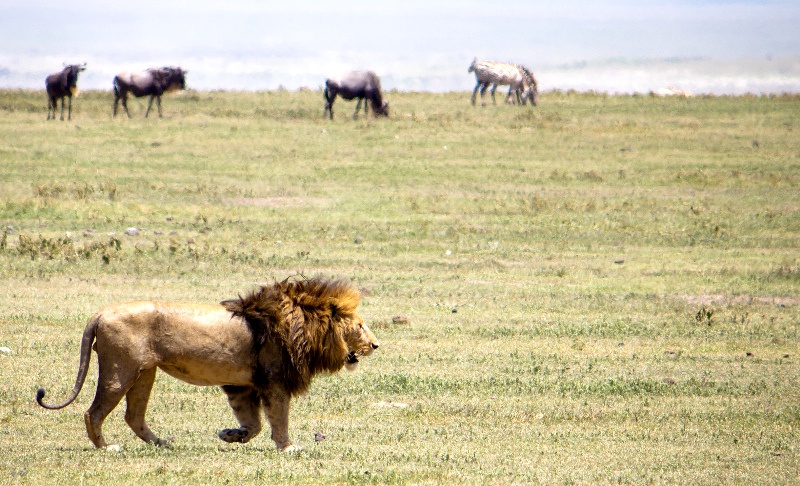 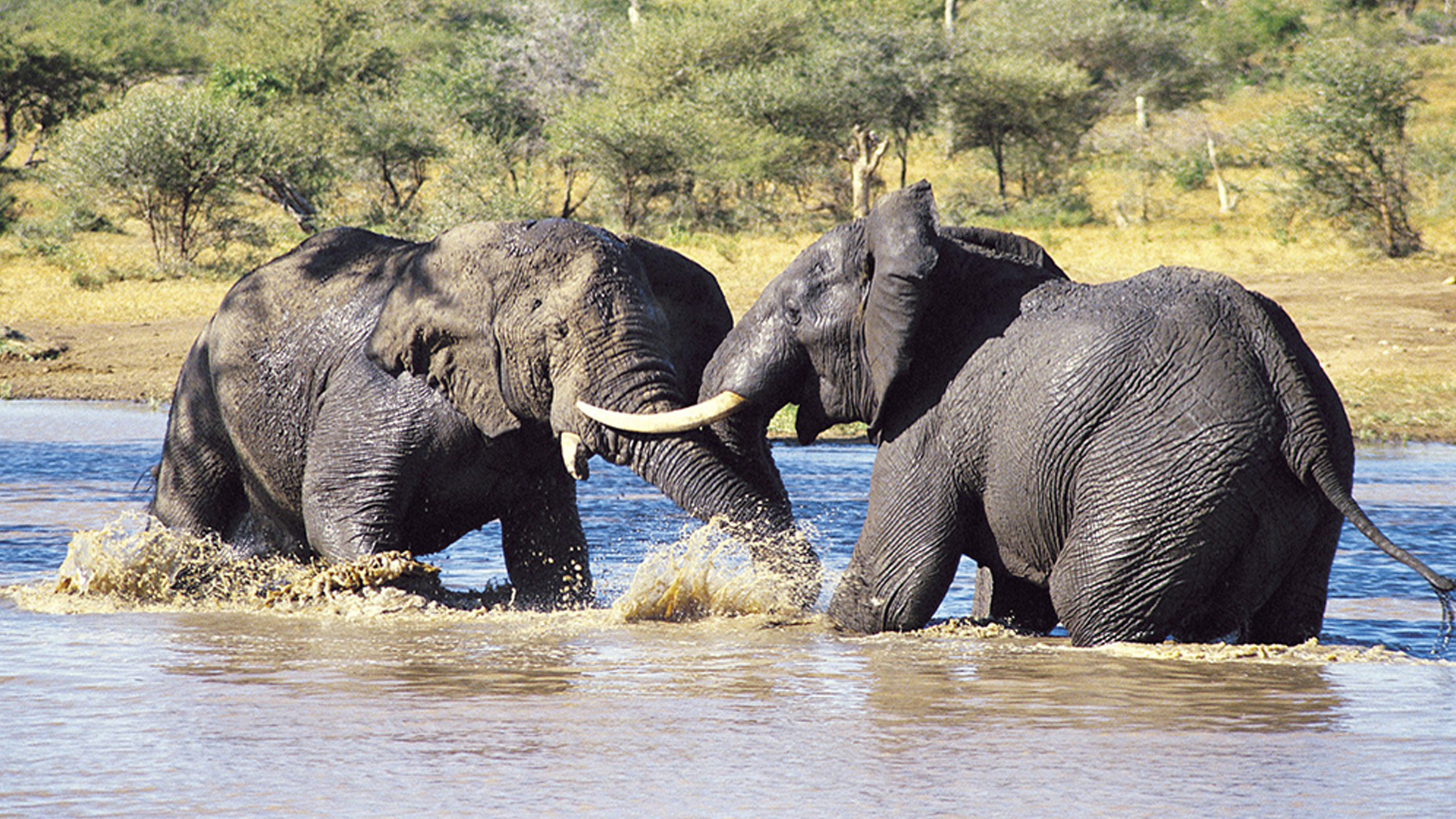 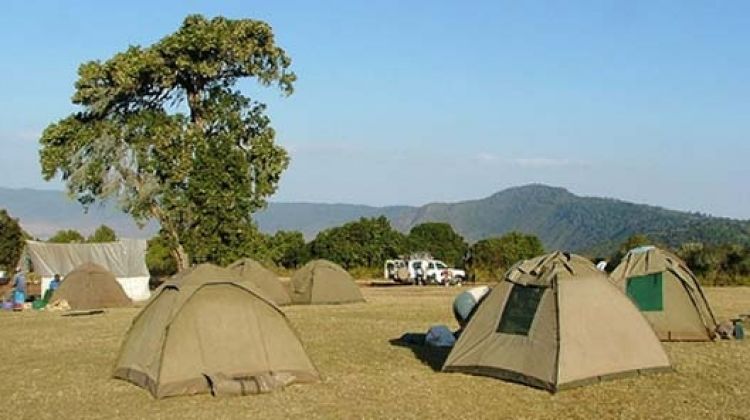 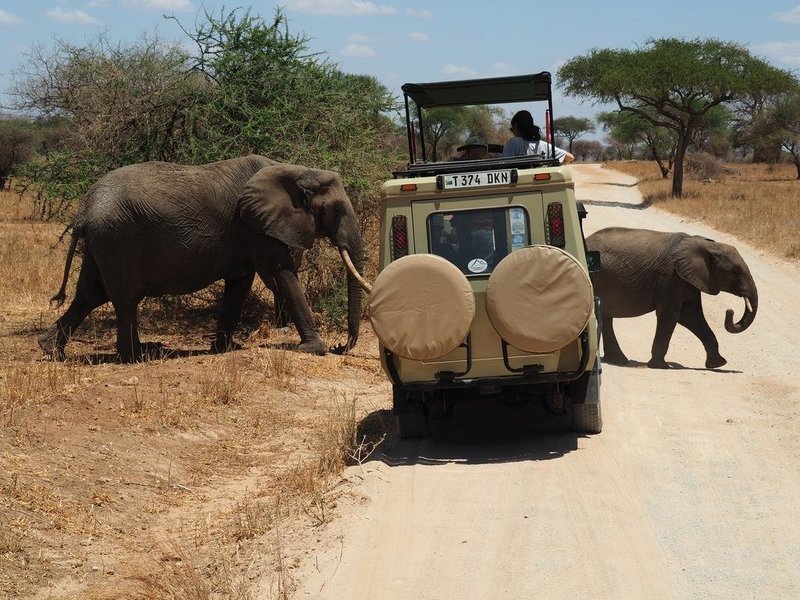 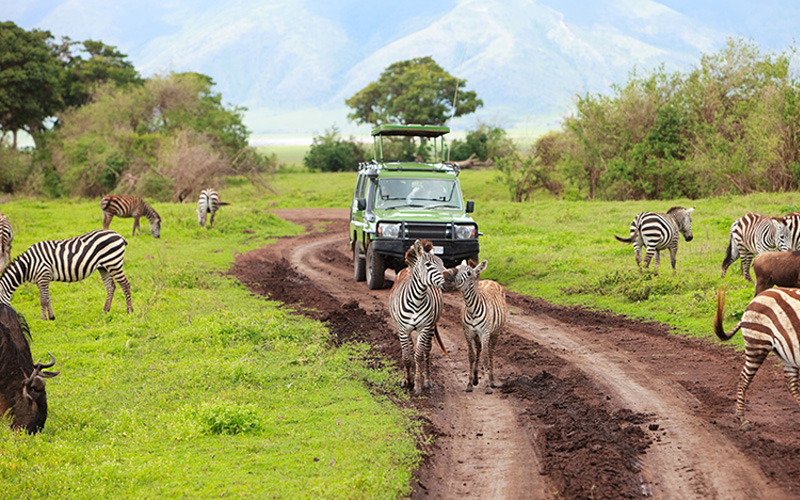 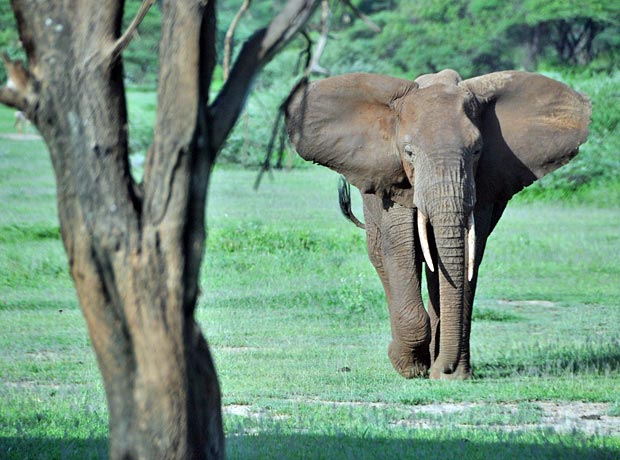 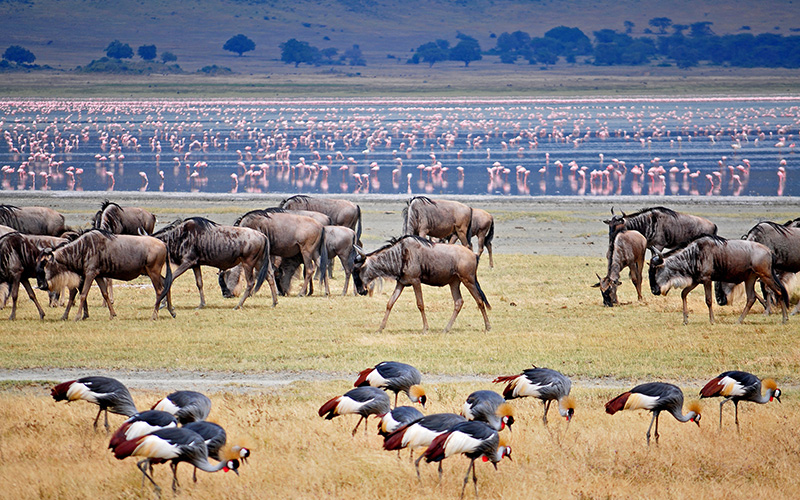 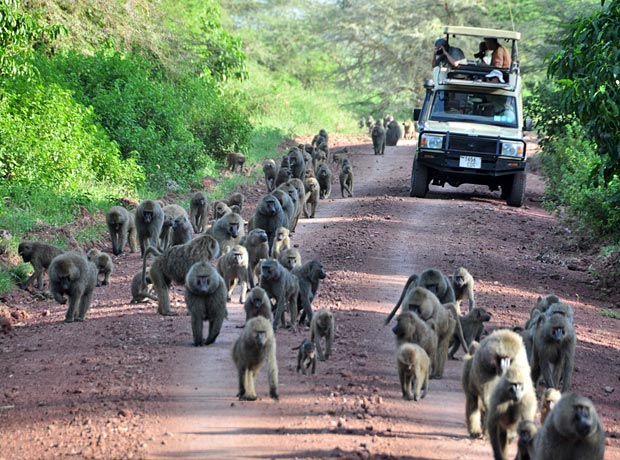 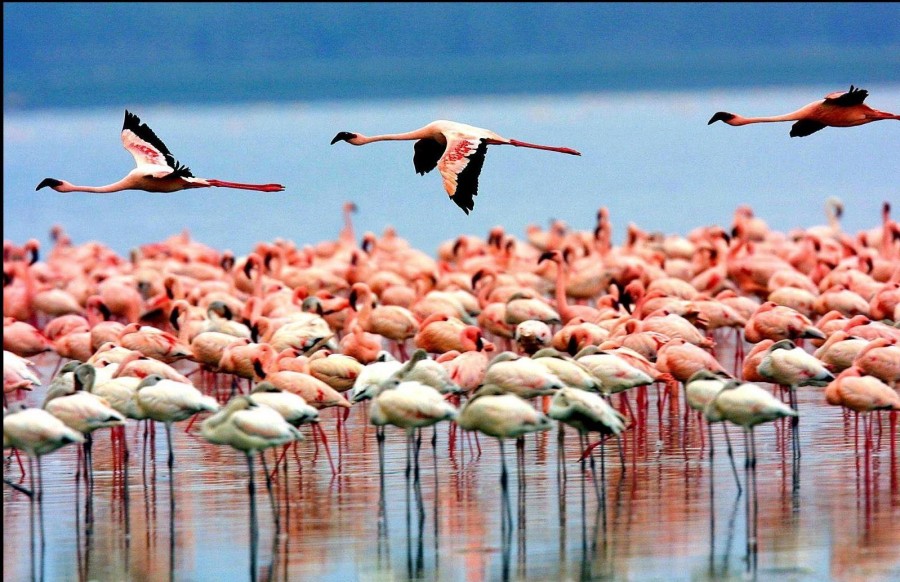