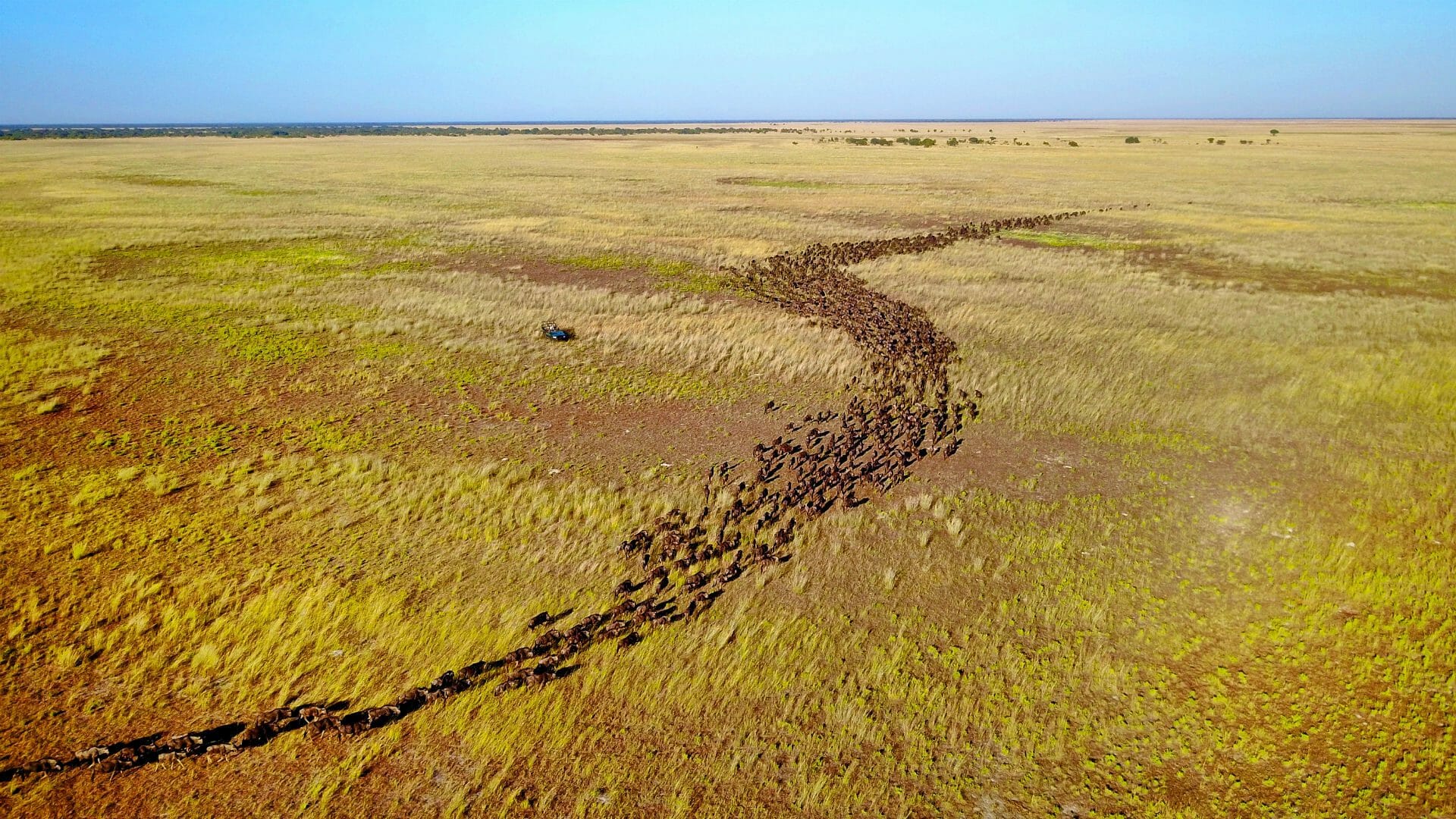 During the visit to the park, there are many activities to look out for:

The park is now accessible throughout the year and the number of tourists visiting the park keeps on increasing.