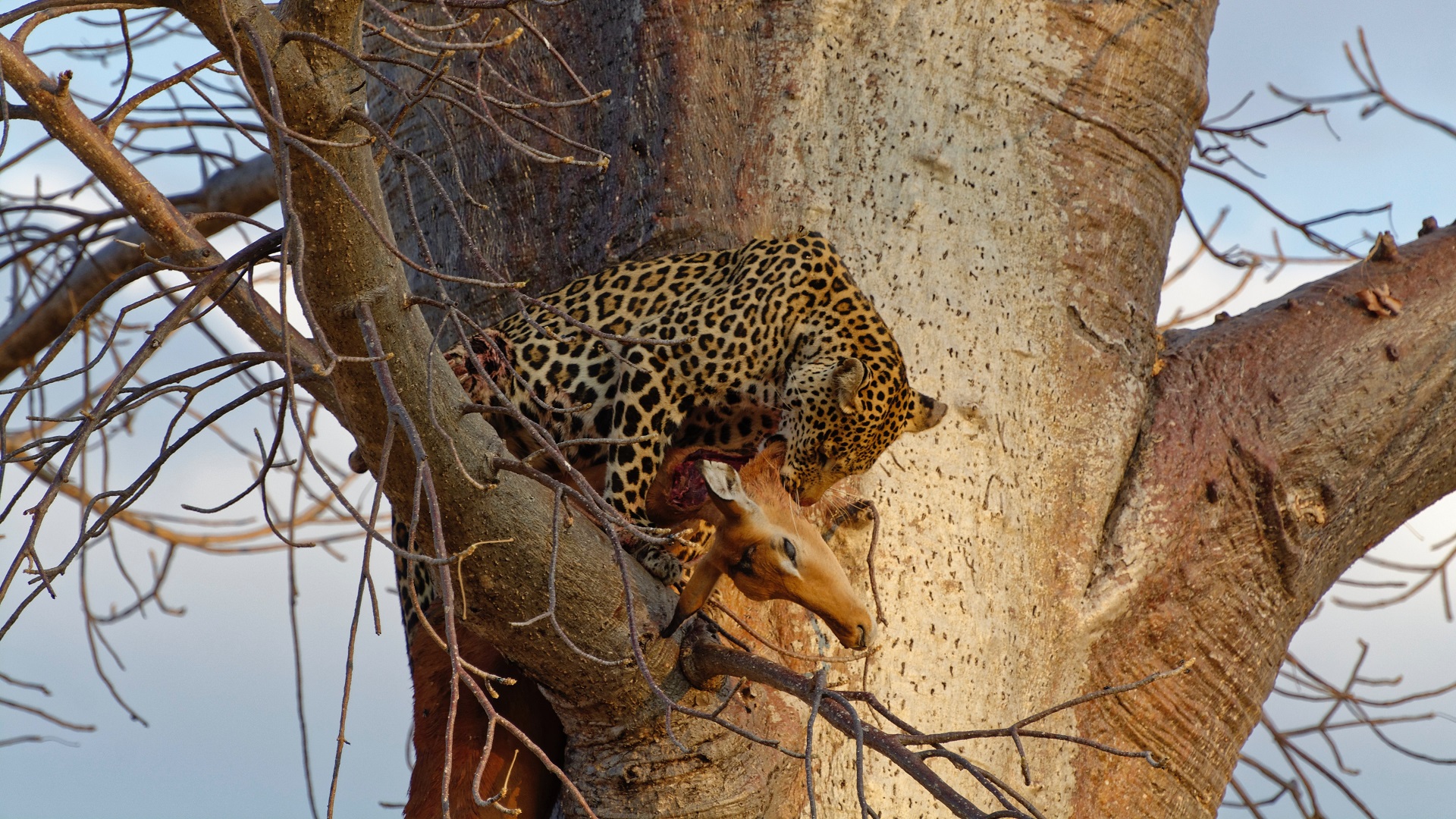 Tsavo west National Park is separated from Tsavo East National Park by a railway and A109 road. The park was formed in 1948 and is located in the coastal province. The park is 7,065 sq. Km and is accessible by road either from Nairobi or Mombasa. The distance from the park to Nairobi as about 240 km while in Mombasa, it is about 250km. There are 3 airstrips within the park which makes air transportation so easy. The Mzima springs which splashes out over fifty millions gallons of water is the center of attraction within the park. The springs attract a wide range of wildlife. This beautiful wilderness inhabits various ranges of flora and fauna. The park is ecosystem is rich in open grassland,rocky ridges, acacia woodlands,and multitudes of riverine vegetation. Some of the park’s tourism attractions include:

There are several wildlife species which have been recorded in the park. Some of these include: the nocturnal porcupine, crocodiles,Mongoose, buffaloes, cheetahs, leopards,lions, giraffes,zebras and others. The Ngulia sanctuary which is located within the park nurses and breeds black Rhinos which were close to extinction as a result of rampant poaching.  The game drive through the park surely delivers the best wildlife experiences beyond mere imaginations.

Lake Jipe which is found at the border between Kenya and Tanzania which is also part to the park’s demarcations is great for bird watching.  There are over 600 species of prolific bird species.

Rock climbing and cave exploration is also part of the common activities which are possible within the park. The Kitchwa Tembo cliff attracts thousands of climbers within the park. This 300m high cliff offers a relaxed and challenging climbing experience. Come and enjoy the best of Tsavo West National Park.