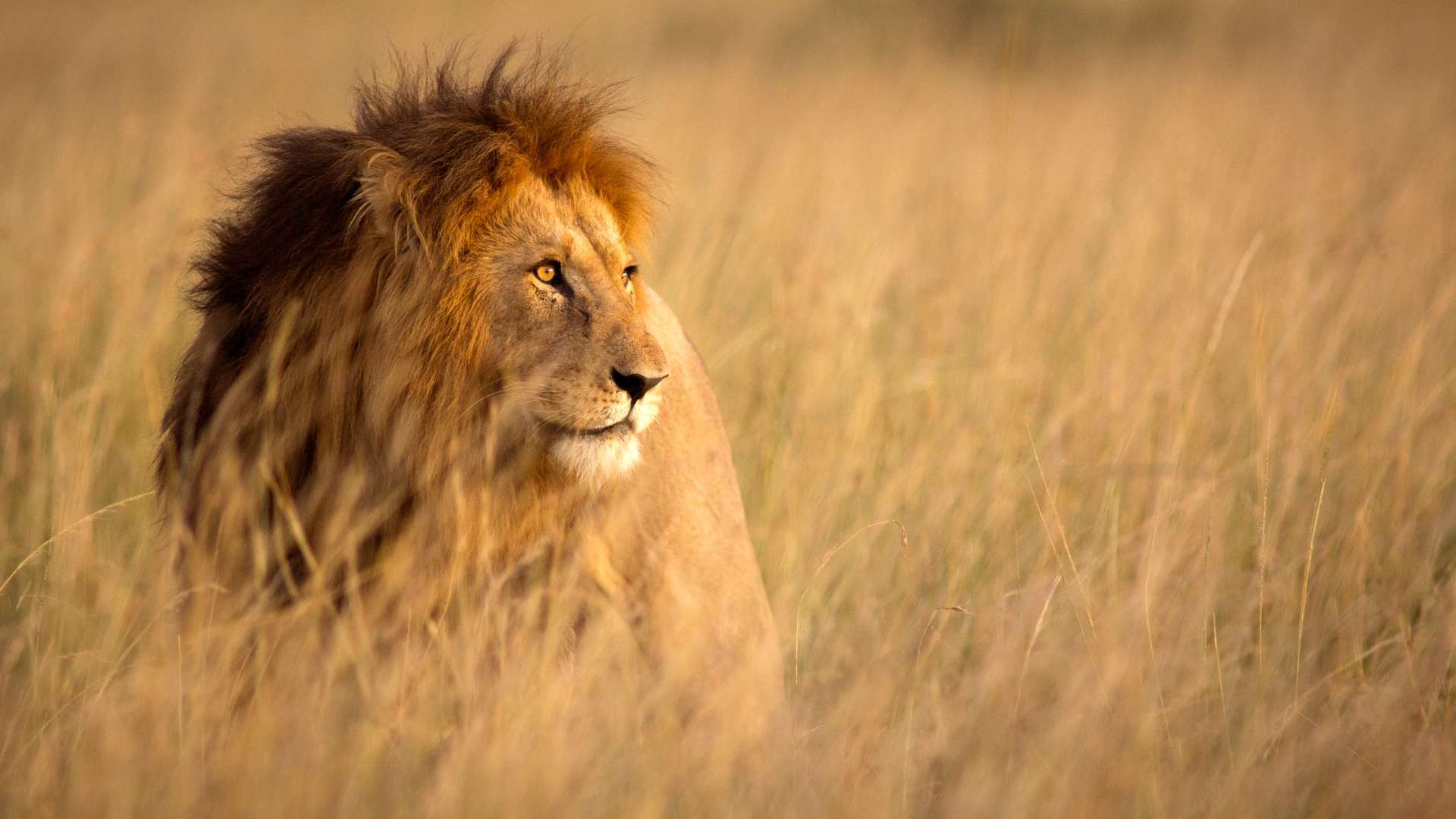 Serengeti National Park is a household name by now in the safari circles, but you have to visit Serengeti in order to know how great this safari destination is. Where is Serengeti one would ask. The Serengeti National Park is the largest national park in Tanzania the largest country in East Africa and a home to millions of wild animals large and small alike. The park is located in Northern Tanzania and is part of the larger Serengeti Ecosystem which includes other wildlife areas like Ngorongoro Conservation Area, Maswa Game reserve, Grumeti Reserve, Loliondo and Ikorongo Game controlled areas and The Maasai mara Game Reserve in neighboring Kenya.

The word Serengeti itself is derived from the word Siringitu by the Maasai nomadic people’s language (maa), that means the endless plains or the plains that goes on and on. The word is self-explanatory of this place of the legendary African savannah plains.

Serengeti National Park is by no doubt one of the most famous national parks/wildlife areas in Africa and that is attributed mainly by the world-renowned Great Migration of the Wildebeests.  This is the dubbed the largest Mass movement of wild animals or the greatest animal spectacle, and the amazing natural phenomenon sees more than a million and a half gnus also known as wildebeests (accompanied by hundreds of thousands of zebras and gazelles); trek thousands of kilometers between this park and Masai Mara Game Reserve in Kenya in an annual circle in search for green pastures and the precious drop of water that is very crucial for their survival.

The best time to visit Serengeti National Park is by far currently irrelevant fact we can declare categorically. This is because the Serengeti National Park has an abundance of wildlife that can be seen the whole year round. Between November when the Migration herds return from Maasai Mara and Mid August when they return to Masai Mara gain can be viewed as good time to visit the park because you get to spot the Migration herds at some point in Serengeti.

April and May is the long rains season generally in East Africa but the rains are very brief and mostly fall during the nights. If you want to do your safari in Tanzania staying at the best lodges / tented camps at the lowest price and when there is the lowest traffic with no crowds; then these are the best months for you.

With the introduction of the Black rhinos in the Serengeti it is now possible to spot the big 5 of African Safari. The Big Five includes the Lion, African Elephant, Cape Buffalo, Rhinoceros and the Leopard. Other notable large animals and smaller ones that can be easily spotted in Serengeti include, the zebras, topis, elands, gazelles, hyenas, cheetahs, impalas, baboons, monkeys, silver backed jackals, pangolins, pythons, caracals, bush pigs, bushbucks, bart eared foxes,  large birds like hammerkops, kori bustards, secretary birds, ostriches and the Serengeti animals list and birds is endless.

Serengeti Safari can be done independently starting from 3 days and two nights to even 7 nights in this best national park in Africa. The National park is however mostly included as part of a longer safari or short safari in Northern Tanzania, in combination with other national parks like Tarangire National Park, Lake Manyara National Park, and the Ngorongoro Crater.