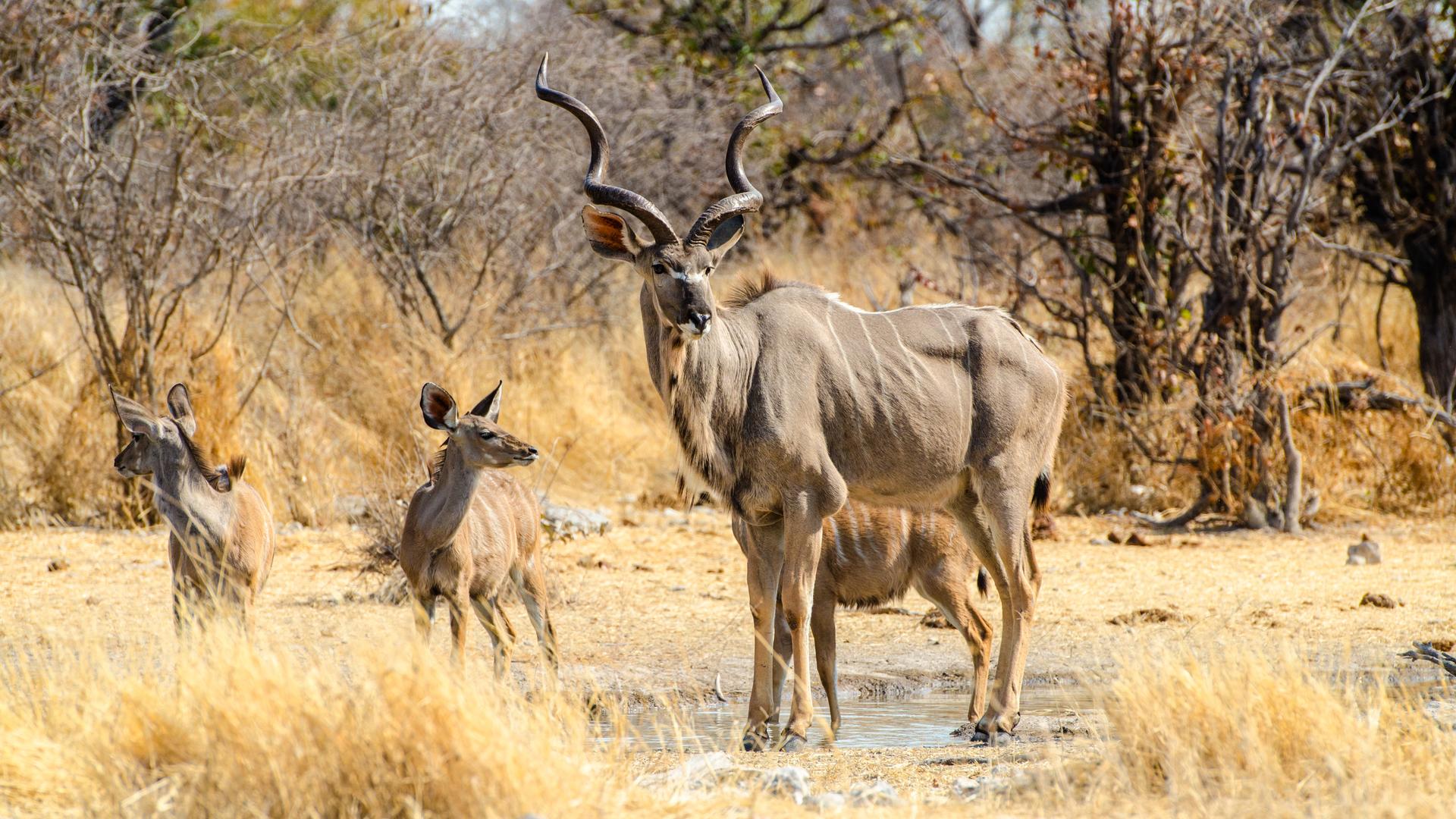 Luambe National Park inhabits so many wildlife species which makes game viewing one of the most important activities within the park. Some of the common species to look out for while in Luambe national park include impalas, bushbuck, kudu, zebra, hippo, buffalo, Puku, waterbuck, roan antelopes, eland, Oribi, common duiker, hartebeest, lions, spotted hyenas, leopard, African wild cat, mongoose, Blotched genet and other species of wildlife.

It is possible to witness these wildlife species through the game drive within the park. Some of these species are visible during a night game drive.

Bird watching is common within Luambe national park. The park inhabits over 250 species of birds. This is a bird watching haven considering the rare bird species which inhabit within the park. Some of the popular species within the park include Angola pitta, white-backed night-heron, racket tailed roller, African skimmer, Pel’s fishing owl. Raptors such as the African Fish Eagle and Martial are also visible once you visit the park.