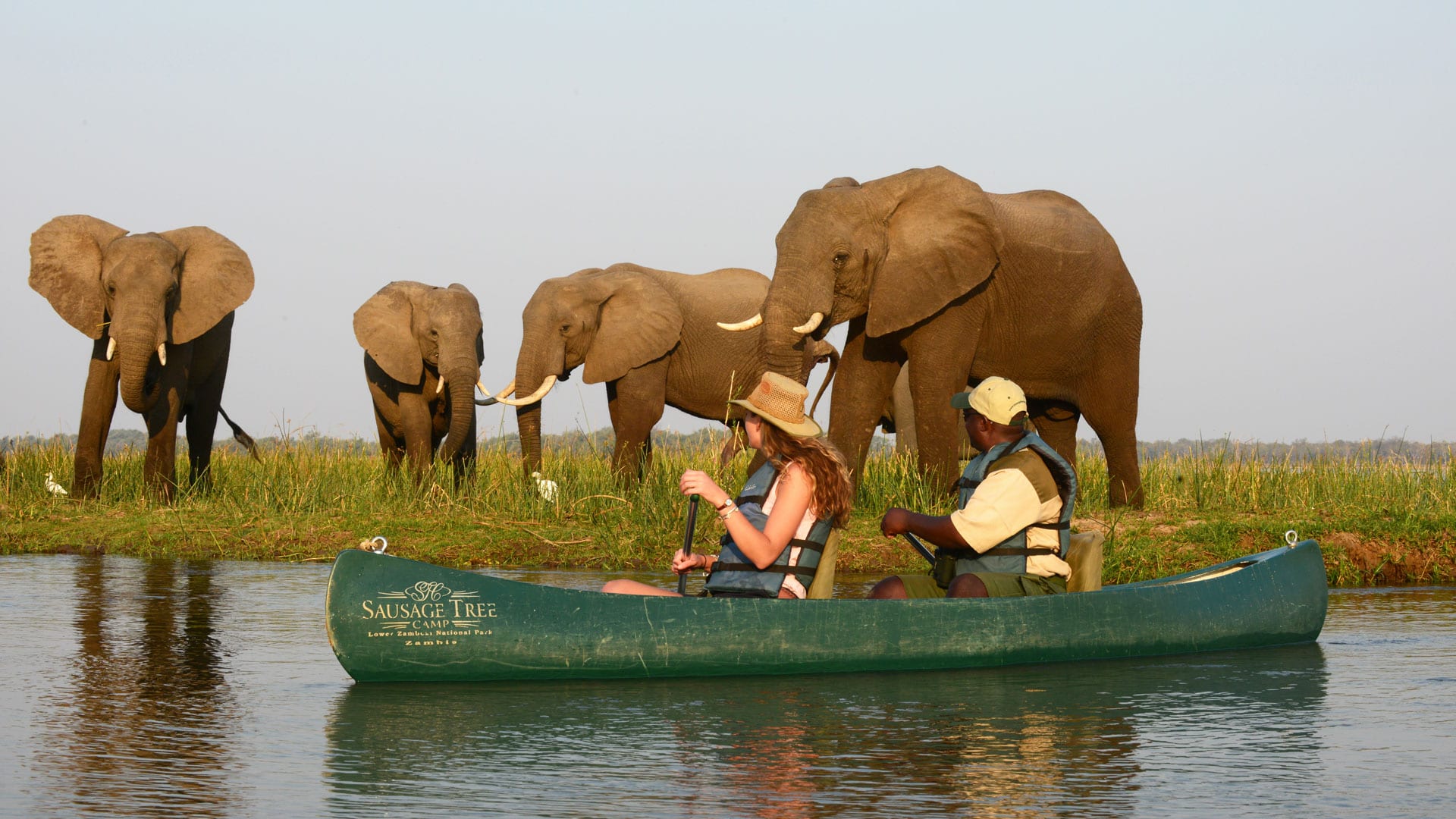 The park is stocked with wildlife adventures and some of the tourist attractions include:

With several species of wildlife which roam across this unfenced national park, game drives is one of the most popular activities within the park. Most of the wildlife species converge around the floodplains and some of the common species include   Elephants, lion, crocodiles, hippopotamus, cape wild dog, antelopes, leopards, cape buffaloes, hyenas and others.

Being strategically situated along the water body, the park attracts numerous species of birds. There are over 500 species of birds in lower Zambezi national park and some of these bird species include kingfishers, storks, fish eagles, cormorants, ospreys, African skimmers, spoonbills.

The best time to visit the park is during the dry season of July-October. From November – April, this is normally a wet season and some of the lodges are seasonal. They work during the dry season. Come and immerse yourself in this wildlife haven, visit lower Zambezi national park.