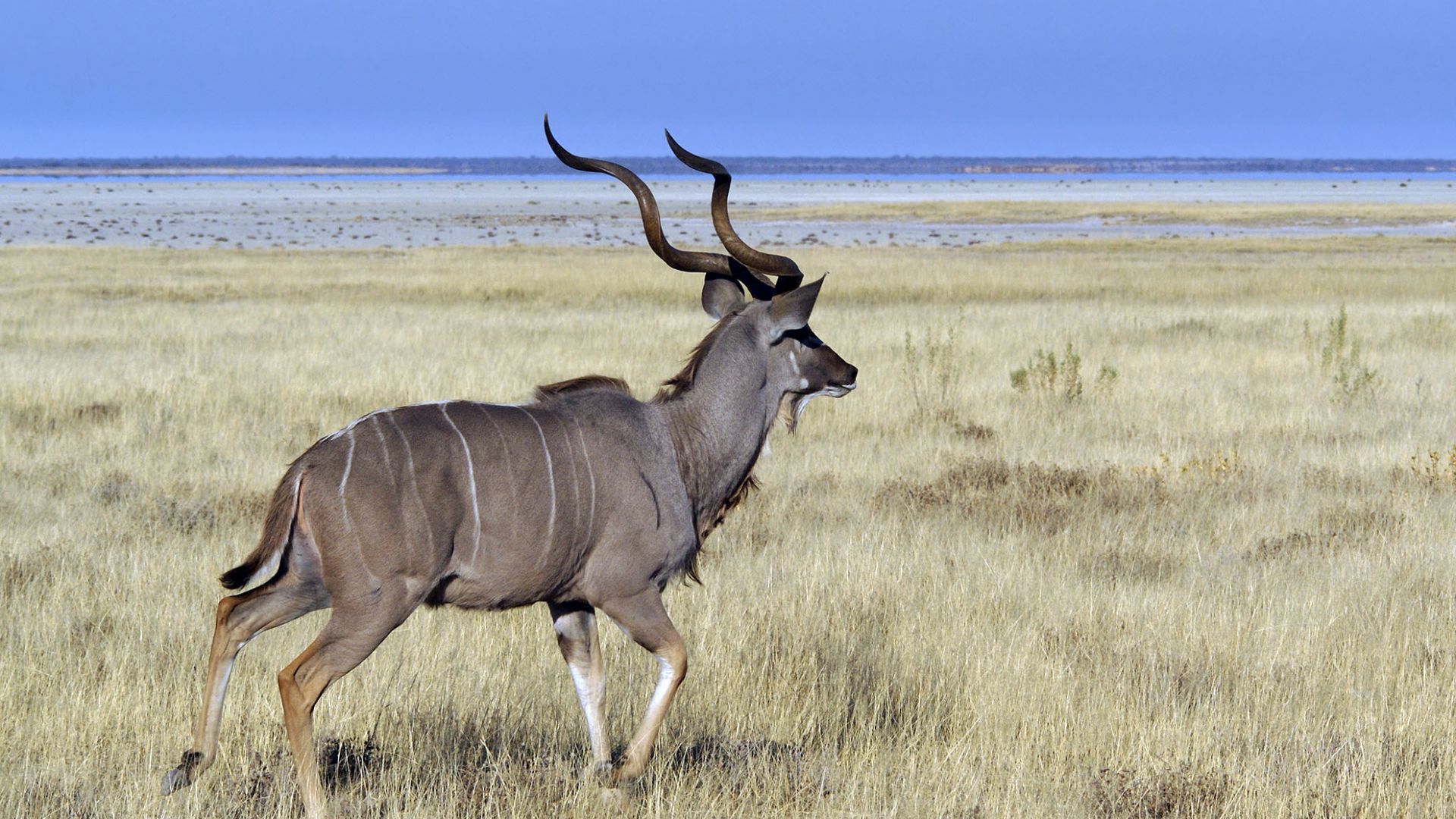 Lochinvar national park is one of the famous national park in Zambia and it is particular famous for the Kafue lechwe. The park lies in the south west of Lusaka at about 186km on the southern side of the Kafue River. Lochinvar national park is fully accessible which makes it easy for one day tours and other short vacations. The park can be accessed by either road or air transport. By air, a charter flight can be scheduled from Lusaka. The park is composed of a unique ecosystem. In the southern section, there is the zambezian and mopane woodlands which are mainly covered by termites’ molds and in the rest of the park is covered by the Zambezian flooded grassland. With a total area of 428 square kilometers, there is a lot of tourist attraction to look out for during a visit to the Lochinvar national park. And these attractions include:

The park is famous for the Kafue Lechwe which is one of the famous and unique lechwe in Zambia. The Kafue lechwe are endemic to the Kafue River and most of them live along the Kafue flats and their population mainly depends on the flood levels. There are other species which are common in the park and these include the buffaloes, zebra, Oribi, bushbuck, baboon, bushpigs, vervet monkeys and others.

The park is accessible throughout the year however during the rainy season; it is always encouraged to use a 4WD car.  Game viewing is easy during the dry season.