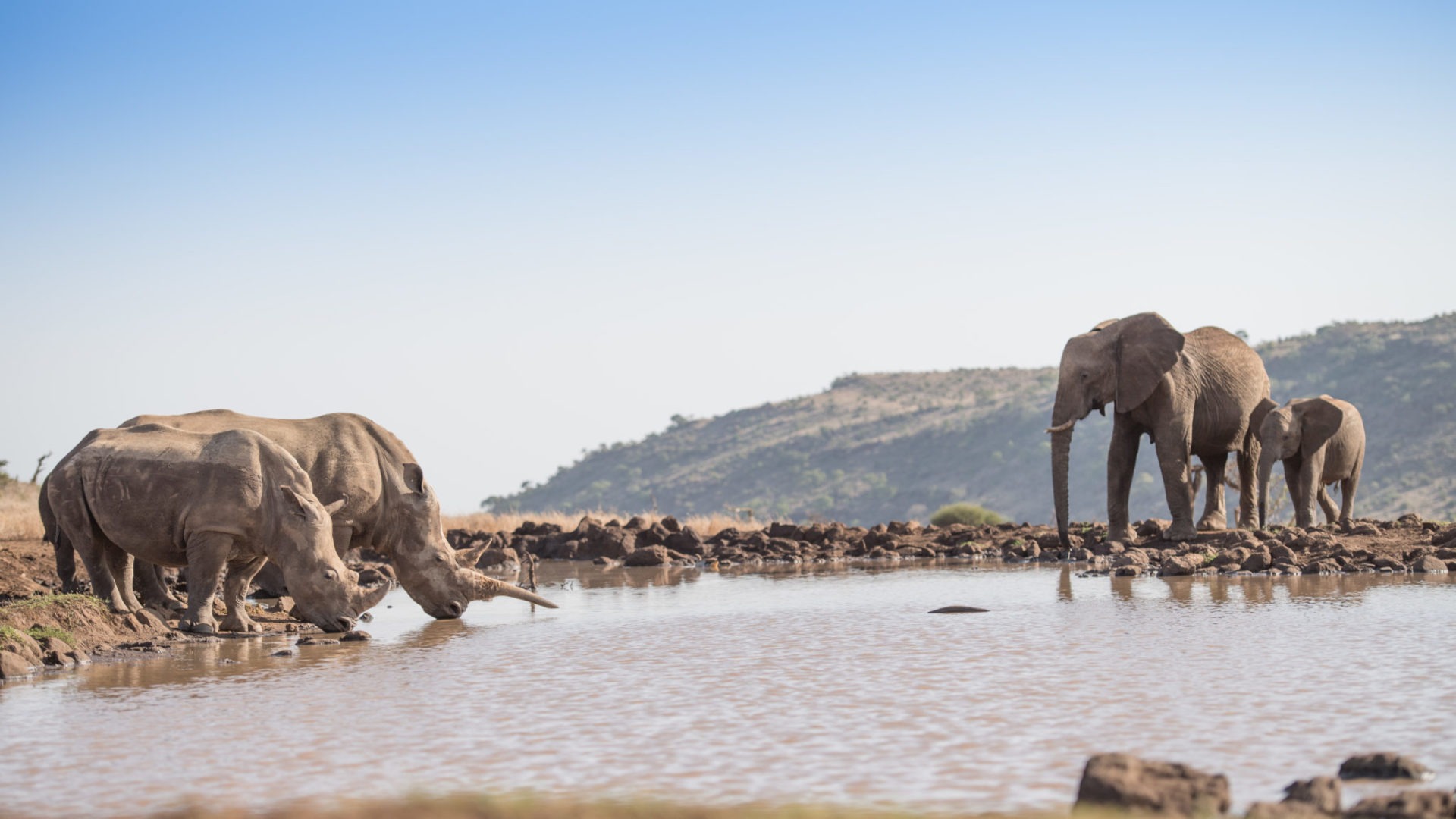 Lewa wildlife conservancy is one of the top tourism destinations in Kenya. The conservancy is located in northern Kenya approximately about 315km from Nairobi, the capital city of Kenya. It is possible to access the conservancy either by road or air transport. By air, there is a local airport-lewa airport that supports the local area. The conservancy has gained international fame for being the location where Prince William of Wales proposed Marriage to the Duchess of Cambridge. Lewa was formed in 1995. At first, it was a ranch however due to the need to save the black Rhinos which were close to extinction as a result of poaching, the owners opened door to wildlife species.

From a tourism perspective, there is so much to expect once you visit this hidden gem in Kenya. Some of the tourism activities include:

Lew wildlife conservancy is one of the few tourism destinations in Kenya where you can spot the big 5- lions, Elephants, Leopards, Rhinos and Buffaloes. African wild dogs, Giraffes, East African cheetahs as well as other rare and endangered species such as sitatungas and Grevy’s zebras are common. It is possible to engage in the game drive throughout the year however the best time to visit is during the dry season.

Some of the best ways to observe nature is by taking a simple walk using designated walking trails. In Lewa, there are specifically designated trails which were put in place in order for tourists to explore the area on foot. During the nature walk, you will observe different natural inhabitants that reside within Lewa.

Educational tours are also organized to learn about the daily work done at the conservancy as well as its history.

Visiting lewa shall give you a better understanding of the wild. The conservancy is a hidden gem in Kenya- it is great to visit the conservancy to spot the big 5, this is an alternative option to Maasai Mara which is usually populated. With so many accommodation facilities within the area, you shall be assured of memorable journey. 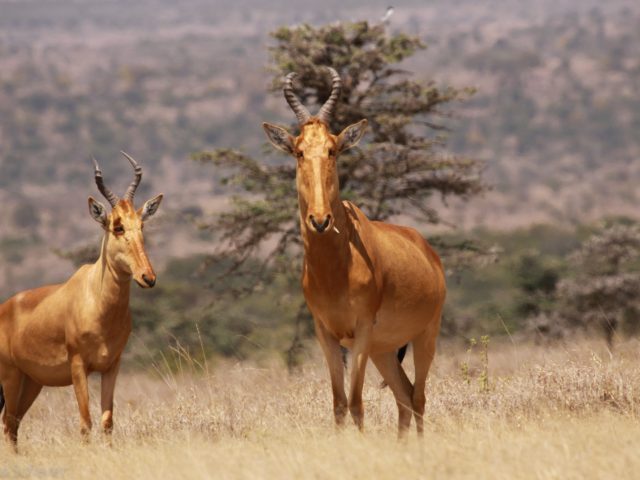